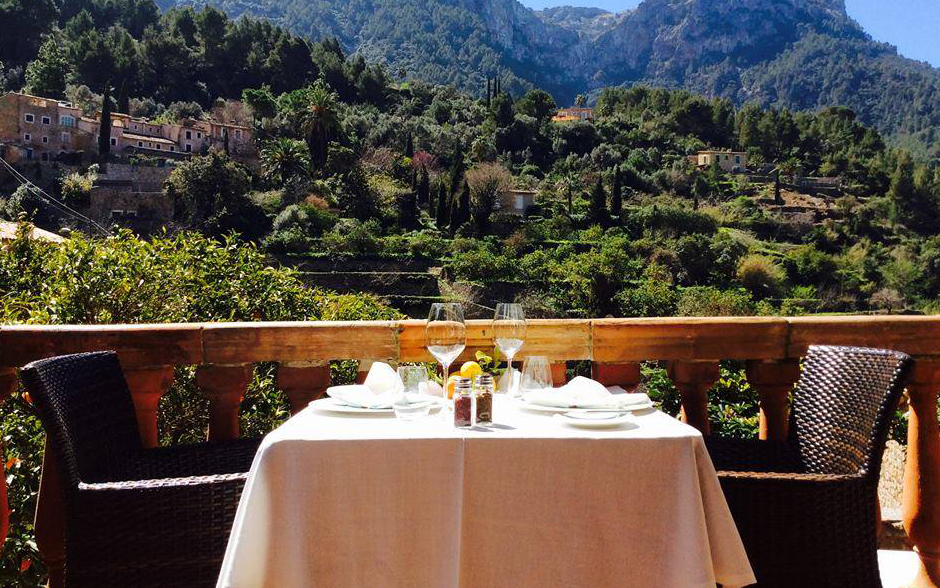 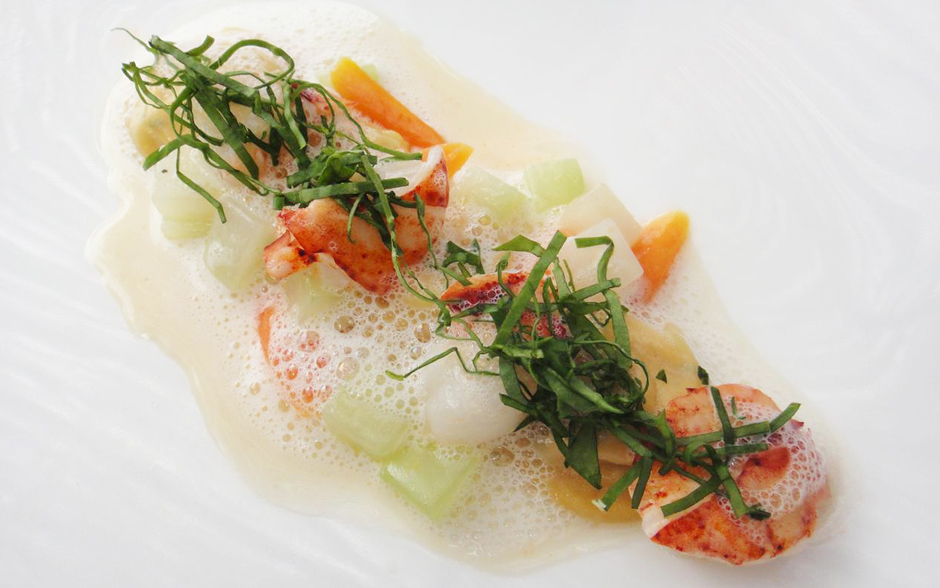 After passing through the most important kitchens in Europe —like the Brenner Park Hotel in Baden Baden or the Berkeley Hotel in London—, Josef Sauerschell worked at Residencia in Deià, where he was awarded a Michelin star. In 1999 he and his wife Leonor Payeras opened Es Racó des Teix, which was also awarded a star in 2002. The cuisine of this pioneering establishment on the Mallorcan gastronomy scene can be enjoyed in the form of a lunchtime set menu, a tasting menu or an à la carte menu. 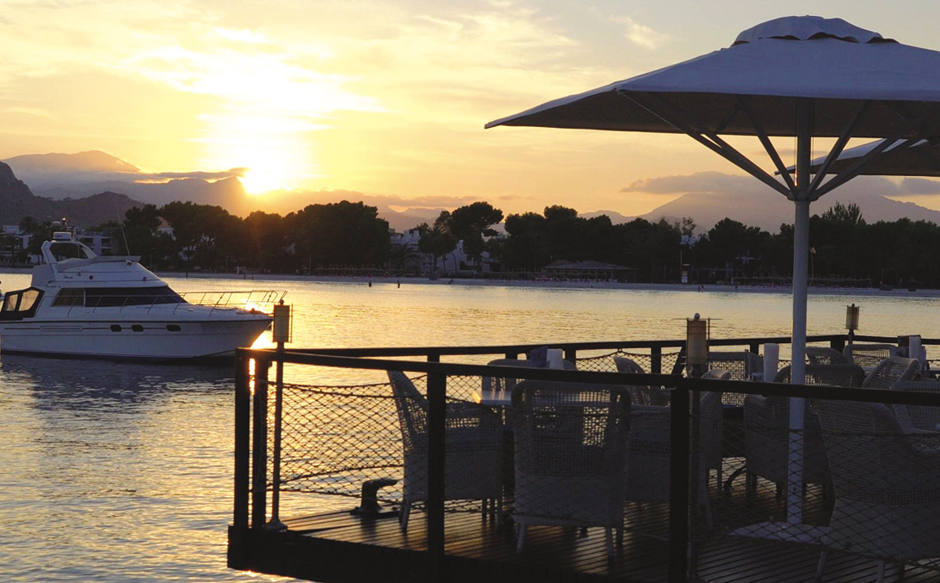 MallorcaNord (norte), Alcúdia
The main restaurants of the Botel AlcúdiaMar offers you Mallorcan and Mediterranean cuisine. Also, informal snacks at midday. At night, in the bar,… 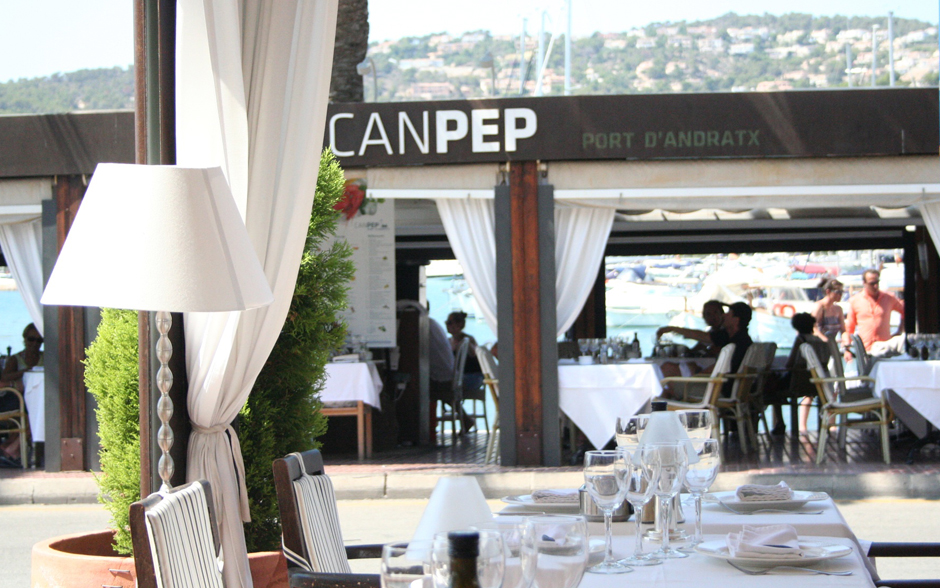 MallorcaPonent (suroeste), Andratx
Simplicity, flavour and perfectionism in dishes to be enjoyed unhurriedly on a terrace by the sea. A menu inspired by Mediterranean culture, with… 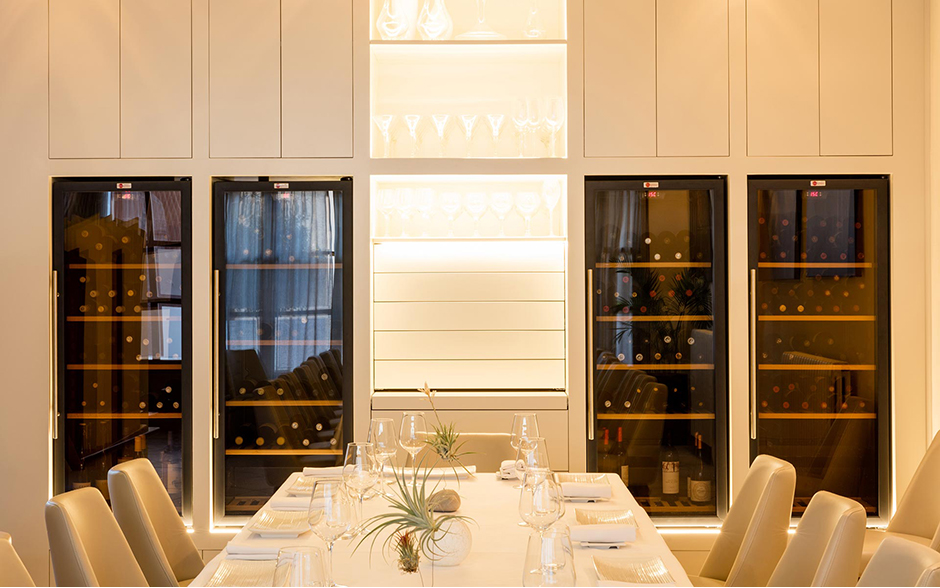 MallorcaEs Raiguer (Centro Isla) Es Pla (Centro Isla), Llubí
DaiCa is the family project of David Ribas and Caterina Pieras which came into being in 2012 in order to combine fine dining and wellbeing in the…