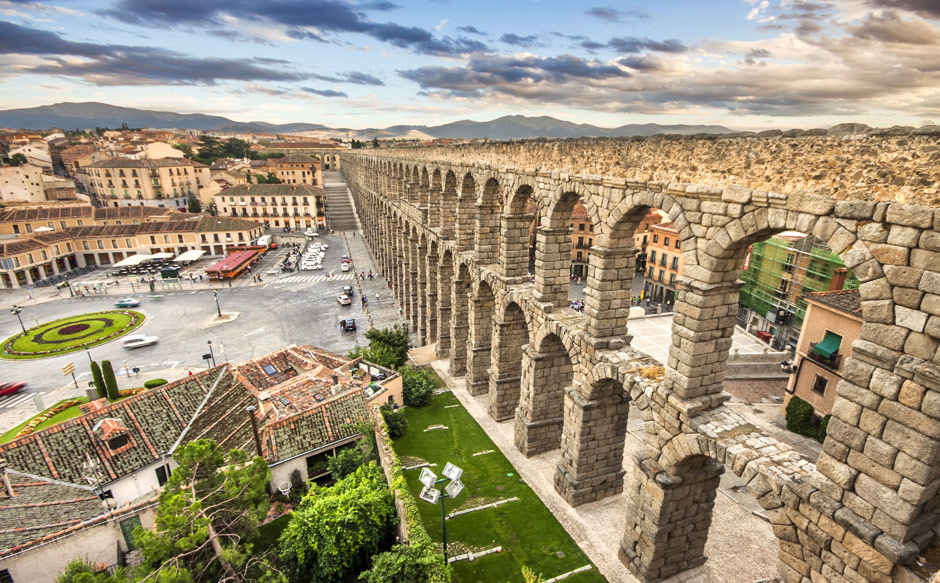 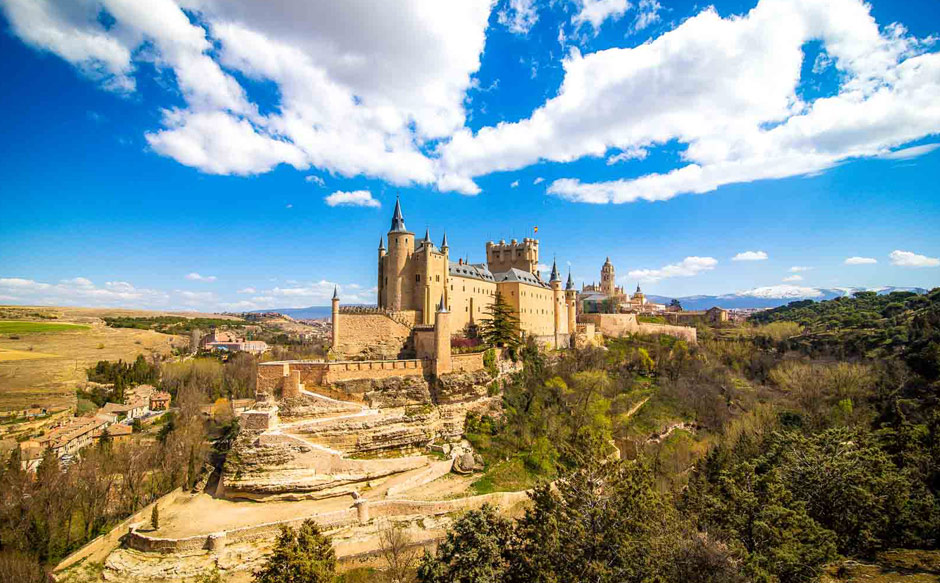 All cities have a real everyday part and another that’s more fanciful – but reality usually predominates. Even so, there are cities, like Segovia, where an imaginary essence would appear to be the foremost characteristic. This Castilian city is famous for its Roman aqueduct of an almost unbelievably large scale and perfection. It is also the site, however, of the graceful Alcazar, a fairy-tale palace and fortress which dominates the view with its spires and towers, and even its urban location forms an incredible juxtaposition of the thick forest around it and the golden plain in the background. Segovia also has a majestic and elaborately ornate Late Gothic cathedral, plus a long list of churches, courtyards and palaces, together with the amazing “House of the Spikes”. Indeed, Segovia as a whole has an air of wonder and unreality, like a dream in stone.

Madrid
The Reina Sofía Museum has over 20,000 works of art dating from the 19th century to the present. However, “only” about 1,000 works are on display on… 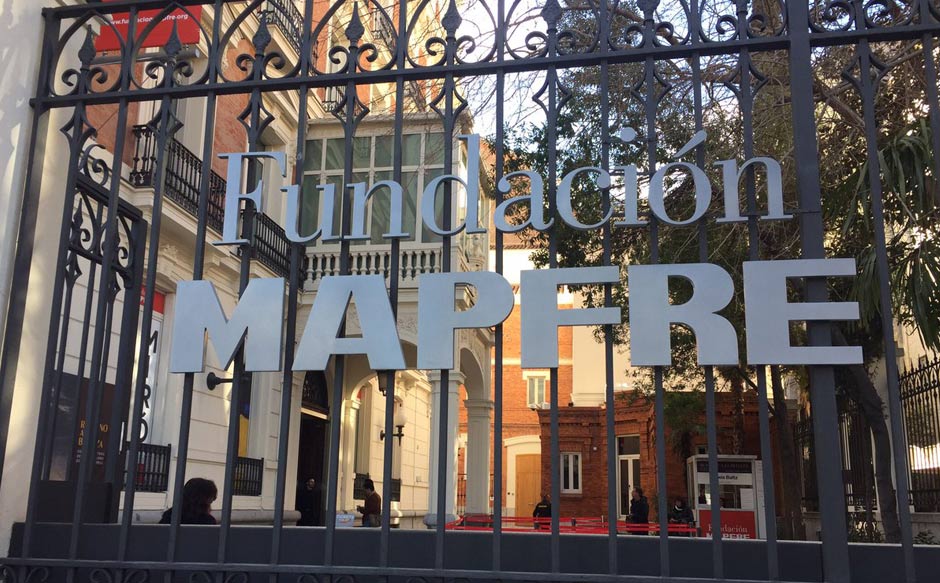 Madrid
Through its Culture Area, MAPFRE Foundation presents a programme of exhibitions featuring key artists and movements in the history of art and the…

Madrid
The Royal Mint Museum’s collection, the foremost of its type in Spain, covers the complete history of money from its origins to today. There are also…