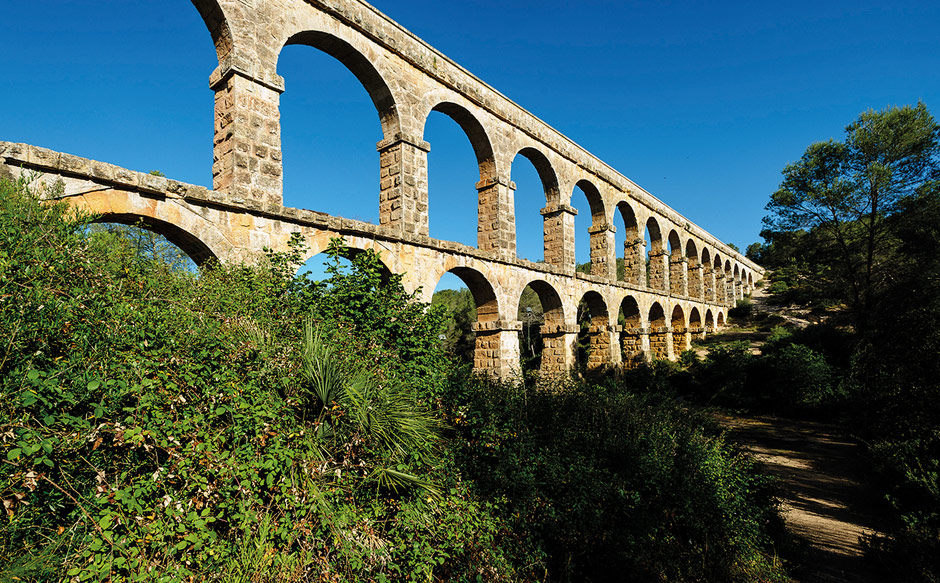 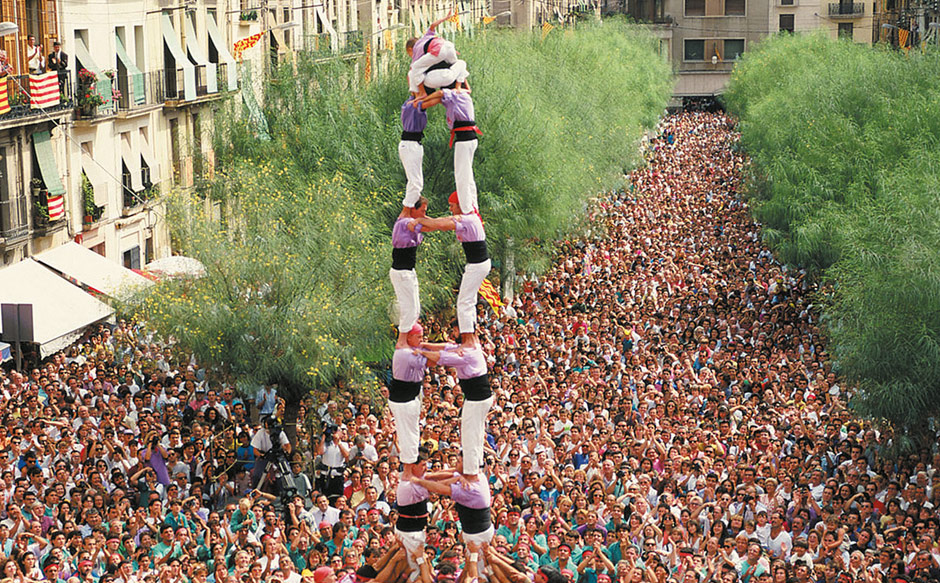 If there is one city that embodies everything the Mediterranean represents, it’s Tarragona: long beaches, pinewoods and a sprawling horizon of sea and sky, together with all the heritage of the past: ancient Rome, early Christianity, the Gothic... Tarragona arose when the Roman armies were advancing through the Iberian Peninsula to cut off Hannibal’s rearguard. As the capital of Hispania Citerior, it was visited by Augustus Caesar. It still has many Roman monuments, including its cyclopean walls, an amphitheatre and the Praetorium Tower, as well as the remains of a large circus, a theatre and two forums, plus the funerary monument called the Tower of the Scipios, the Berà Arch, the Devil’s Bridge aqueduct, and more. A large subterranean lake that was already in use in Roman times lies beneath the town, forming a historical mystery. Tarragona also boasts an Archbishop’s cathedral and an Old Town graced by arcades, narrow streets, picturesque corners, tiny squares, and the marvellous Mediterranean Balcony –a viewpoint overlooking the breadth of the sea with the beaches and ships at anchor in the foreground. A popular custom is to walk down the Rambla Nova to the Balcony, or to “go for a stroll and grab on to the railing” as the Tarragonans put it. This heritage is not all that’s Mediterranean here –the lifestyle is as well: a little pensive yet calm and colourful, as symbolized by the famous human towers or the vendor’s stalls on the Rambla Nova. It’s an ancient, distinguished and hospitable town with a Mediterranean heart. 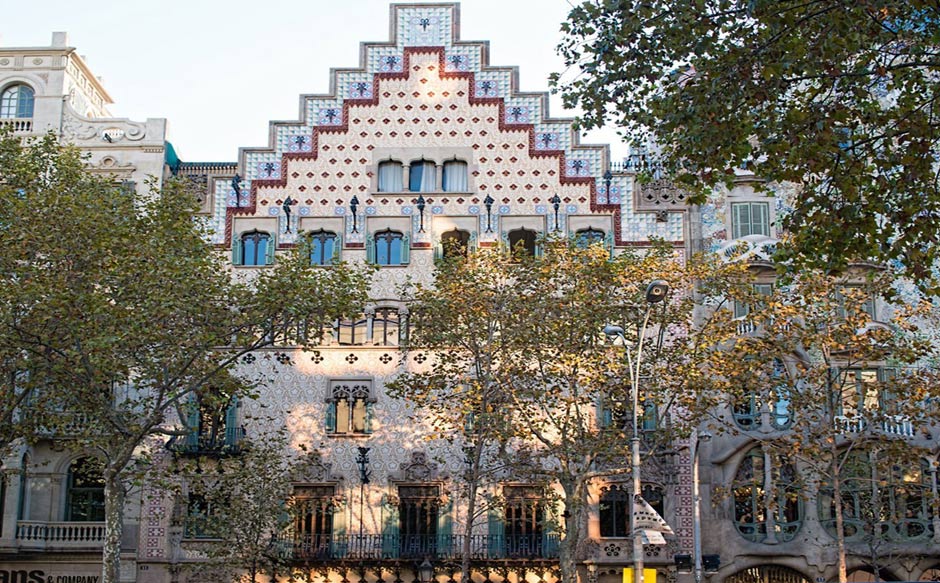 Barcelona
It is a beautiful building (1890-1900) with Gothic touches that was commissioned to Puig i Cadafalch by the Amatllers, one of the most affluent… 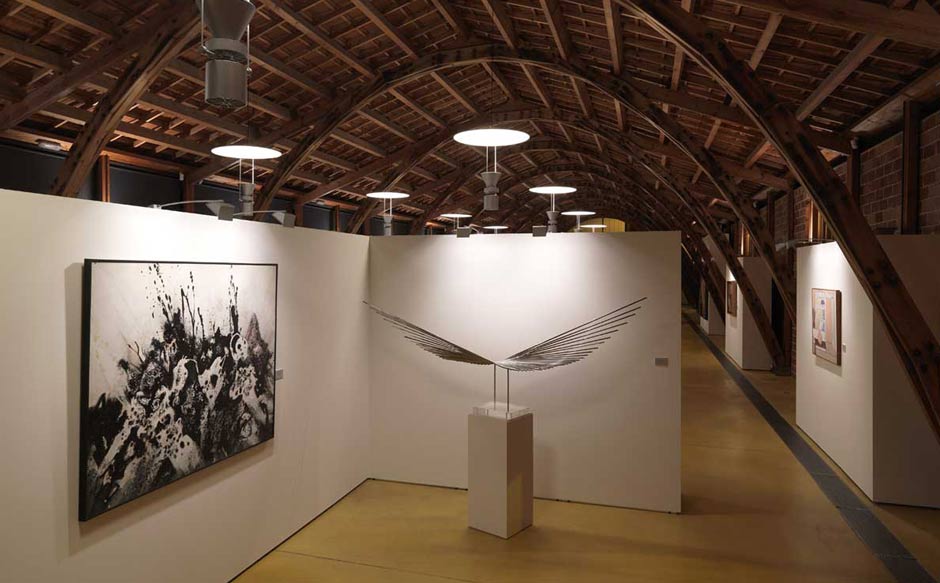 Barcelona
Luis Bassat’s private collection is formed by contemporary art reflecting the passion and tastes of the advertising executive and his wife Carmen.… 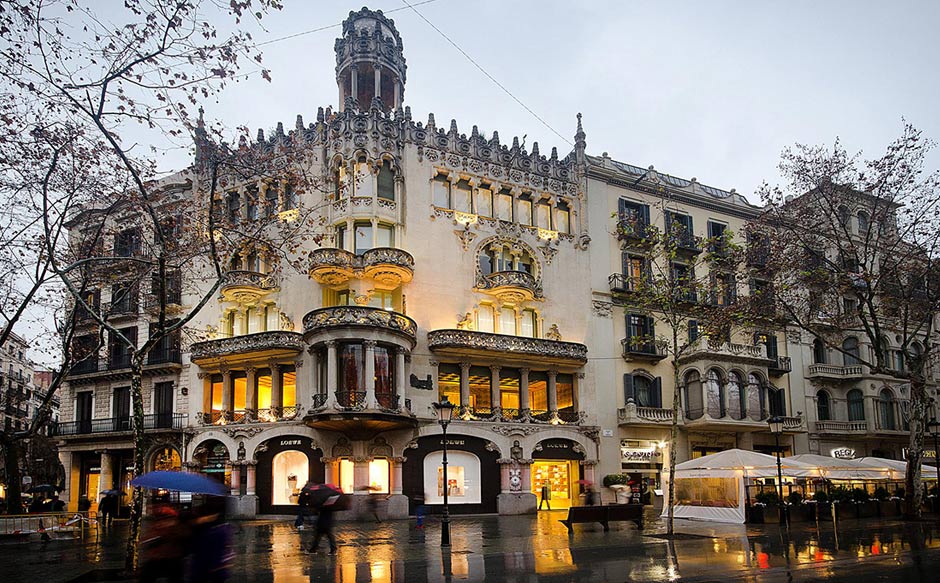 Barcelona
The Lleó Morera house was built between the years 1902 and 1906 by Lluís Domènech i Montaner and is magnificent example of the fusion of two styles,…