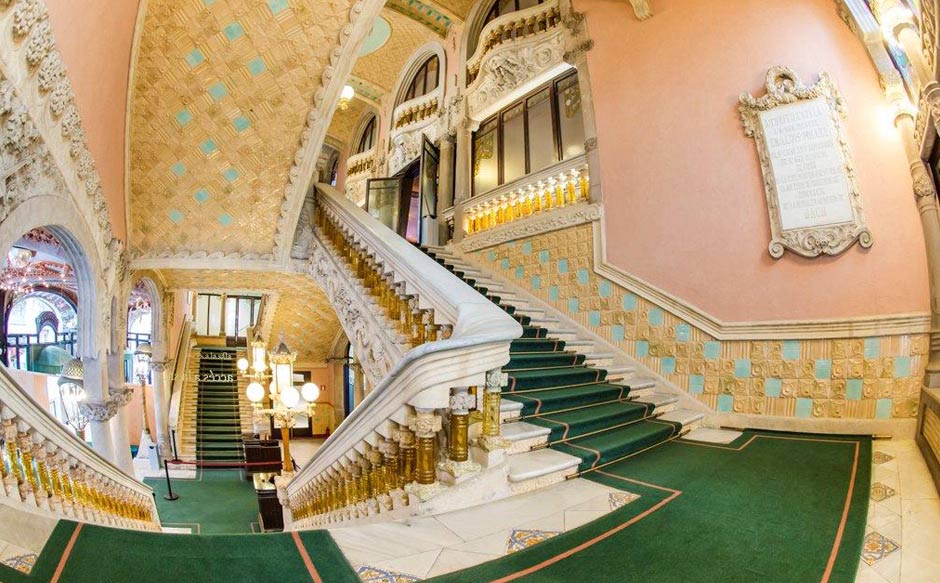 The Palau de la Música Catalana is considered one of the foremost concert halls worldwide. Its designer was Lluís Domènech i Montaner, who constructed this building between 1905 and 1908. The architect took the greatest care with every detail, melding the constructive forms of the façade, the sculpture groups and the decorative forms of the concert hall in an ensemble charged with imagination and symbolism. The interior is especially attractive the natural lighting obtained through the splendid glazed dome. UNESCO declared the Palau de la Música Catalana a World Heritage Site in 1997.

Barcelona
The Casa (house) Batlló is one of the best-known works of Antoni Gaudí. It is the result of the radical reform and modernization of a commercial and… 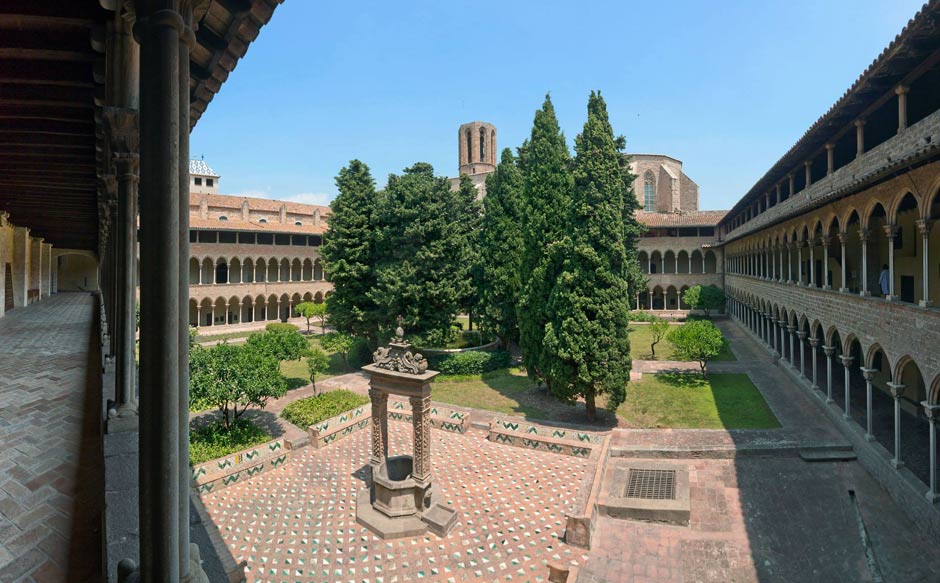 Barcelona
Founded in the year 1327 by Queen Elisenda de Montcada, the wife of King James II, the Monastery of Pedralbes is one of the best examples of the… 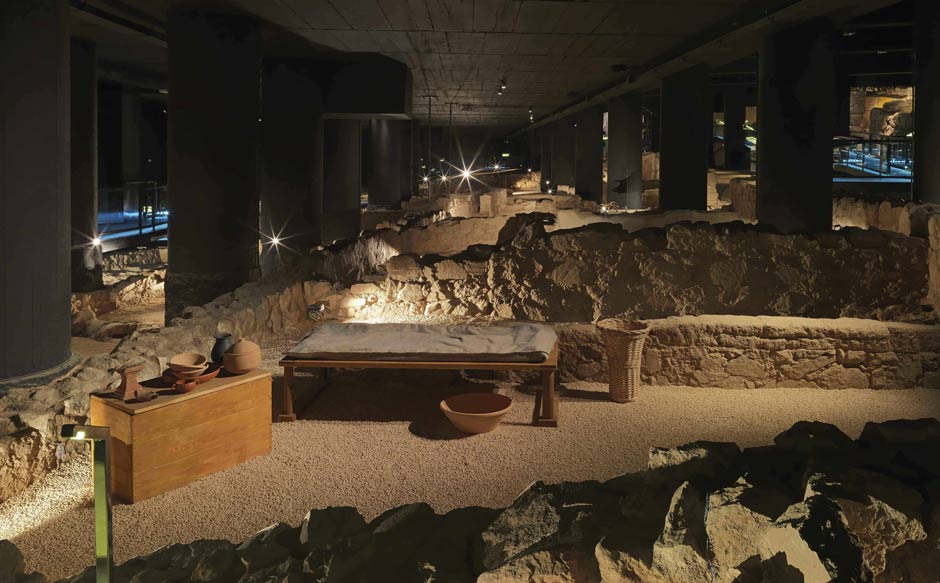 Barcelona
The Badalona Museum offers tours and routes to see the city’s archaeological and historic heritage, which ranges from the ancient Iberian settlement…